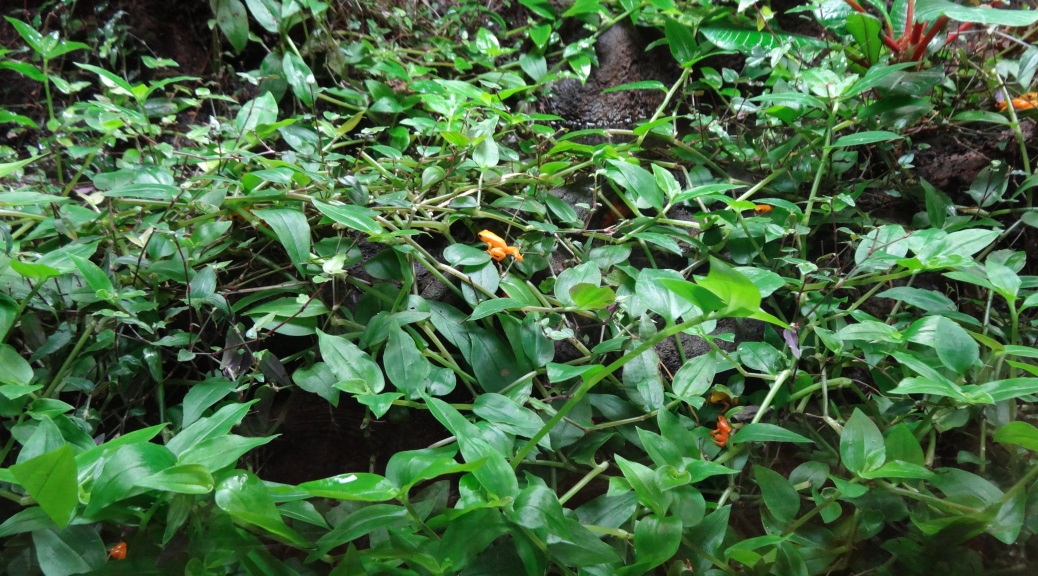 The majority of teachers and senior leaders are standing together, individually and via unions, and their voice has now been amplified by the British Medical Association.  Quite rightly, people are extremely concerned about more children returning to school from 1 June, and highlighting the very real concern for staff and children alike.  The DfE has recognised that social distancing is nigh on impossible for young children, and have therefore come up with guidance for how schools should proceed, which, amongst many other things, involves the removal of key teaching tools and resources from Early Years classrooms, and will result in young children being taught in unfamiliar spaces.  This has been much highlighted by education professionals. Something which hasn’t been highlighted to the same extent, however, is what early years providers are being asked to do, also from the 1 June.

Early Years settings (in this I include childminders as well as group provision) are extremely varied in make-up.  Some take children more or less from birth, some just children in their final preschool year, and anything in between.  Some are small and operate in their own home by themselves or with one or two others, some are small, or large, stand alone providers, whilst others are part of a group of settings that can range from 2 – 200 separate nurseries. Some operate in purpose-built buildings, with several possible entrances, some in converted houses, some with one access point, some with more, some in church halls, and some in their own homes.  They all have one thing in common though.  They are being asked to make preparations for the return of ALL of their children from 1 June.

So what’s the problem?

We are talking about providers where floor space requirements are 3.5m2 for under 2s, 2.5m2 for 2 year olds and 2.3m2 for 3 and 4 year olds.  Remember, they aren’t being asked to bring in just some year groups (and some will only have 1 or 2 year groups anyway), so it can’t be guaranteed that they will have some spare space.  The DfE’s answer to this seems to be grouping children as per EYFS ratios – 1:3 for under 2s, 1:4 for 2 year olds and 1:8 for 3 and 4 year olds (they seem to have conveniently forgotten that you can have 1:13 if you have someone with QTS or EY Teacher Status).  These groups should then be in a separate space, with the same member of staff, and shouldn’t interact with each other.  All sounds reasonable so far?  Just a few questions:

Nurseries/preschools usually have several members of staff within the same space who support all the children, so there is someone else to step in when one of them has to leave the room, larger settings often have floating staff to cope with these eventualities across different rooms.  Remember that bit about groups not mixing…..?

The DfE guidance for parents states that “This approach aims to limit numbers within schools and further education settings while ensuring that the children and young people who can benefit from attending most are able to do so”, nothing about limiting numbers in early years settings. Perhaps not all parents will want to bring their children in, but if they do?  Providers are, or course, being asked to prioritise children of critical workers and ‘vulnerable’ children if they aren’t able to accommodate all their usual children safely, followed by the oldest children first (in contrast to the approach in schools), then working down through the age range.  Again sounds like a plan, but of course in practice it undoubtedly won’t be that simple.  The phone of one provider I spoke to started pinging with messages from parents about places for their children about 30 minutes after the Prime Minister’s Sunday night address.

Say you aren’t able to operate safely with your usual numbers attending due to the layout of your premises, and/or the number of staff not available to work due to clinical vulnerability etc. and you can’t afford to bring in additional staff whilst still paying staff who need to stay at home.  You have used up nearly all your places with priority groups but you have room for a couple more, who do you choose?  The 2 year old on a funded place but who in all conscience doesn’t meet the definition of ‘vulnerable’, or the 2 year old whose parent pays for a place and really needs to be able to get back to work as their employer needs them and can’t afford to pay someone else to do their job?  Or the 2 year old who has funding but their parent also pays for some extra hours that helps you make ends meet?  If you have a baby room which normally houses 9 babies and 3 members of staff and you need to reduce that to 6 so you can split the space safely to keep 2 separate groups, how do you choose which 3 children don’t get a place?

Providers also have to meet the same health and safety requirements for any staff they employ and anyone using their premises, and the same employment legislation as schools, and will therefore have to make the same difficult decisions about how to operate safely, legally and ethically.  Some of them have the backing of a nursery chain or a provider organisation, some are stand alone settings or individual childminders.  Many Local Authorities are helping as much as they can, but at the end of the day, the final decision sits with the provider, and they also have keeping a roof over their own heads to worry about. Childminders are doing all of this in their own homes, where the suggestion of removing all soft furnishings is hardly practical, unless they happen to have a separate playroom which they use as their childminding space.

Teachers and school leaders have a lot to worry about at the moment and are having many sleepless nights and very busy days.  They have had the BMA add their voice in support of ensuring children only return when it is safe enough for them to do so.  Would schools be able to extend their support to colleagues in the world of Early Years Education?  Their children are schools’ children eventually, and many of their families will already have children in our schools.  They have barely had a mention in the Government briefings, and seemed completely forgotten about in the Prime Minister’s address on the 10th May, despite the DfE afterwards claiming they were included (they really weren’t I’ve read the speech online).  They are still waiting for their more detailed guidance for how to open safely to ALL their children in just 2 weeks’ time.  Could schools who have the ear of the DfE, Unions, the Press and the Public also mention preschools, private nurseries and childminders in these conversations? Could school leaders and teachers who are perhaps starting to contact EY providers about children transferring to Reception classes in September ask how they are and if they need any help?  Could schools and settings share ideas about how to safely provide appropriate activities and resources for children in nursery and Reception?

For those of you who remember the song from the 80s with the cute little frogs, do you think that at this crucial time we could do what Paul McCartney said and all stand together?

WordPress.com is excited to announce our newest offering: a course just for beginning bloggers where you’ll learn everything you need to know about blogging from the most trusted experts in the industry. We have helped millions of blogs get up and running, we know what works, and we want you to to know everything we know. This course provides all the fundamental skills and inspiration you need to get your blog started, an interactive community forum, and content updated annually.

Early years education has been my thing ever since my nursery placements during teacher training. I have moved on from where I started, but always in a role working with /supporting young children and their families 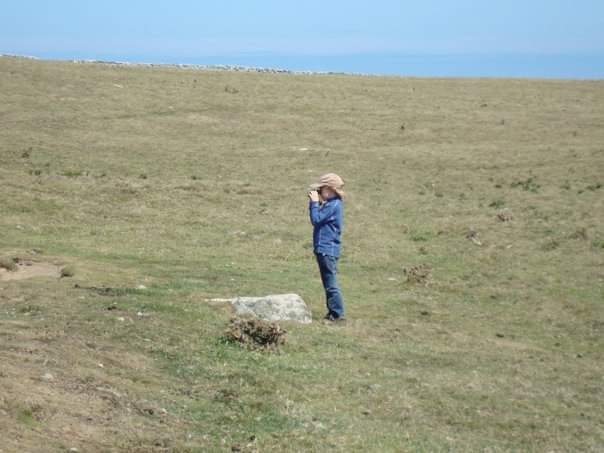 I first wrote this blog 2 years ago and have revisited following a discussion on Twitter. It remains highly relevant whilst we are still waiting for answers about Reception Baseline, and considering what children will need once they are able to start back in their early years setting or start school.

Thoughts from a personal perspective sparked by the current Reception Baseline debate, considering what helps to give children a good start